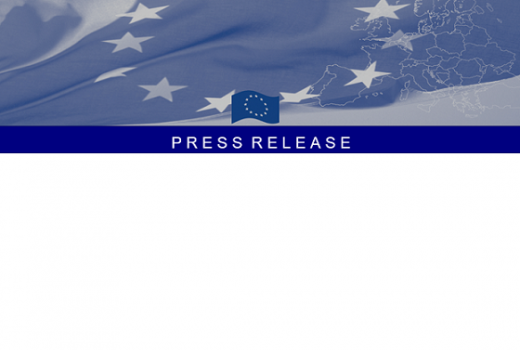 The South East European Partnership for Media Development Project ends today, after four years of hard but rewarding work by partners in Albania, Bosnia and Herzegovina, Former Yugoslav Republic of Macedonia, Montenegro, Serbia, Bulgaria and Romania. It brought together journalists, media centers and institutes, trade unions, CSOs, academics and policy makers whose combined efforts aimed at the development of independent and accountable media in the Western Balkans.

"It was a tremendous journey. We analyzed the lives of journalists and faced the challenges they face, all over the region. We tapped into positive energies but also hit obstacles more or less visible. We wish we could say that we find the region in a better state than four years ago. This is not the case. The threats to media freedom and independence are even more serious and the need for good, responsible journalism is bigger than ever. Good journalism needs not only good professionals and employers, but also good public, educated and willing to consume and support truth and transparency", said Ioana Avădani, director of the Center for Independent Journalism in Bucharest and project manager.

Under the project, the partners produced two overarching regional studies: one on the labour relations in the media in the region and a second one focusing on media literacy and education. The studies have been discussed at national and regional level by hundreds of journalists and scholars and resulted in policy recommendations. The partners also monitored the freedom of expression in the region and produced a series of studies addressing issues such as the hate speech on religious grounds, the digitalization of the media or the role of social media in setting up the public agenda.

"The project may end, but it will continue to produce results. We raised awareness of issues less addressed, we increased the advocacy capacities of media organizations, we put topics on the public agendas in the countries we worked in. It is important for our work to continue, for more and more stakeholders to join their efforts in protecting the freedom of expression, in all its forms", concluded Avadani.

The Project was co-financed by the European Commission, the Civil Society Facility, Media Freedom and Accountability Programme, Europe Aid/134613/C/ACT/MULTI