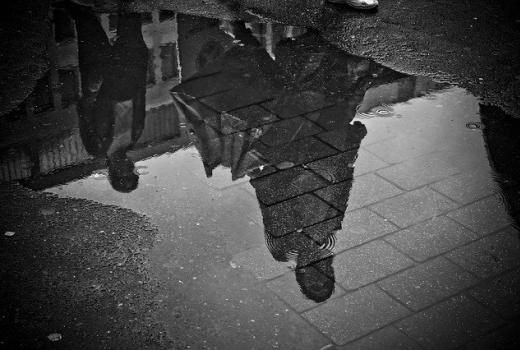 “Anyway, it’ll be nice to give tit for tat. Who knows, maybe this corona will bring something good after all. It’s payback time, with interests” – says one of the comments on the news portal www.depo.ba referring to the news titled April '92: How We (Didn’t) Go Naively Into War and the Attack on Sarajevo. “The country cries for Lazarević, full stop – is the message of a comment published on the portal www.frontal.rs.
“Once constituted, revenge intentions can then be sustained over long periods of time – even passed from one generation to the next” – is an excerpt from Rage and Time by the Norwegian philosopher Peter Sloterdijk. He hinted that trauma, as well as the rage associated with it, can be transferred to posterity. The media often act as intermediaries in the process.
And while many comments of online media users focus on war and war trauma, on the other hand, there aren’t that many media articles about war trauma and its transgenerational transfer.
Earlier research shows that the subject is mostly talked about “superficially and uninformatively“. The portals Deutsche Welle, Radio Slobodna Evropa, Diskriminacija.ba, Globalanalitika.com, Preporod.info, and Detektor.ba offer several articles with a systematic approach to the subject of war trauma and its transference with survivors at the forefront.
All these texts emphasise the destructive effect of trauma on those who survived it directly, as well as their posterity.
Transgenerational Transfer of Trauma – “socially mediated”
Neuropsychiatrists from Tuzla, Nermina Kravić, Izet Pajević, and Mevludin Hasanović, often focused on the issue of transgenerational transfer of trauma in their research.
“The notion of transgenerational transfer of trauma [was] recognised and defined by psychotherapists in the 1970s while working with Holocaust survivors’ family members,” Kravić says.
Genocide, mass murders, rape, and other crimes, the discovery of mass graves after the war’s end, as well as denial of committed crimes – all this actualises the issue and importance of understanding it.
“In her work, clinical psychologist Yael Danieli emphasises that psychological trauma on the souls of persons who have survived the horrors of concentration camps, persecution, torture or mass executions also leaves a mark on family members’ generations born after World War II. The war in Bosnia and Herzegovina which lasted from 1992 to 1995 in its cruelty again ruthlessly revived the potential infinity of human evil in a world that concedes to observing it silently,” Kravić adds.
Clinical psychologist Emina Zoletić, a doctoral student in the field of social sciences at the Warsaw University, clarifies that “the area of intergenerational transfer of war memories has progressed significantly, especially resulting from research on consequences of the Holocaust on the second and third generation of survivors.” Nevertheless, she says that there are still ongoing debates about the mechanisms and factors of transgenerational transfer of memories. 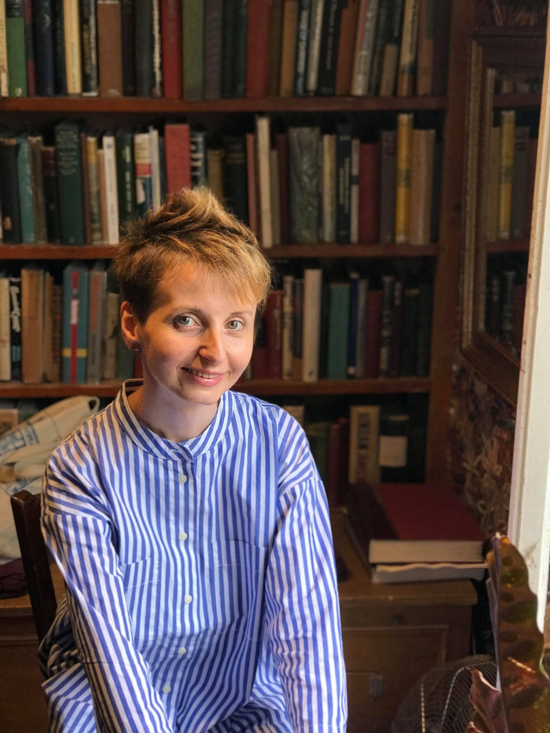 “Intergenerational trauma transfer is described in literature as the mechanism with which memories and culture are transferred from one generation to the next. Some findings of earlier studies assume that intergenerational transfer of memories is selective about what will be transferred to the next generation and that it is a unique mechanism in that it is socially mediated,” Zoletić explains.

The psychologist says that scientific research into the transfer of trauma “has shown mixed results when it comes to the intergenerational effects of parental trauma.” This is why, she believes, “further research is necessary.” Still, a lot has been done about this issue until now, from the domains of different scientific fields.

“The intergenerational transfer of war memories was researched within various scientific fields, including the transfer of psychological disorders in clinical psychology[1], transfer of the memory culture in anthropology[2], transfer of collective memory and social attitudes in sociology[3]”, says Zoletić.