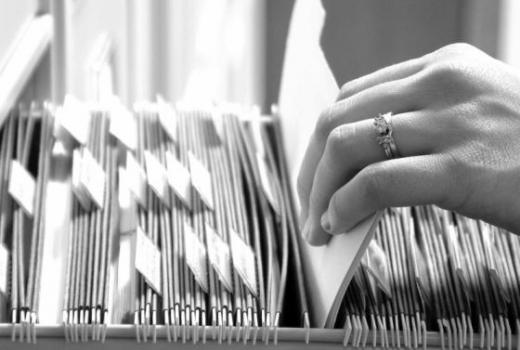 Project aimed at enhancing government transparency and accountability by making information and data held by the government easily accessible to all citizens of BiH.

Project Public Data Now, organized in partnership with Analitika Center for Social Research and European Journalism Centre, aims to improve the capacity of, and policy preconditions and opportunities for, the key stakeholders – civil society organizations, media and citizens in general – to access, use and distribute information and data held by the government institutions and public bodies and agencies. A series of workshops, meetings, and lectures will be organized for CSO activists, journalists and journalism students, offering them skills and contacts to harness the use of new technologies and to access, process and publish data and information of relevance to citizens and good governance.

Bosnia and Herzegovina is suffering from the limited transparency of government and from the absence of serious commitment of public institutions to function in a transparent and accountable manner. It is the only country in the Western Balkans region that has not endorsed the Open Government Declaration or joined the Open Government Partnership (OGP), a multilateral initiative that seeks government commitments towards the promotion of transparency, the empowerment of citizens, as well as fighting corruption and making use of new technologies to strengthen governance. When available, information and data are often presented in non-electronic format or in electronic formats that are not easy to use and process while there is general lack of publicly accessible databases. Such a general lack of public disclosure of data and information, and complex reasons that limit general access to information in possession of public institutions have significant negative consequences in terms of transparency and accountability of government and capacity of NGOs, citizens and journalists to access information.

Project begins on November 1, 2013 and will continue for 16 months.

Supported by the Dutch government